According to the Federal Government, one of the challenges of the digital era is that young innovative companies / startups could be taken over by large established companies without control by cartel authorities. The reason for this is that the merger control covers only mergers of companies above a certain threshold in sales. Many startups would remain below these values. "However, their business ideas can have a high market potential and a great economic significance for the acquirer," the Federal Government explains. This assumes the risk "of generally undesirable market dominance or a considerable impediment to effective competition". Therefore, the draft extends merger control to cases in which the purchase price is particularly high with more than 400 million euros, even though the acquired company can show little or no revenue.

With this threshold, the amendment will have probably have little effect on the German startup industry. Studies show that in recent years most startups were acquired for a consideration below 100 million euros. According to the available data, in 2015 only eight startups were acquired for a purchase price of between EUR 100 and 230 million, with a merger notification in two cases due to sales. In a single case in 2015, more than 350 million euros were paid for the takeover of a startup. 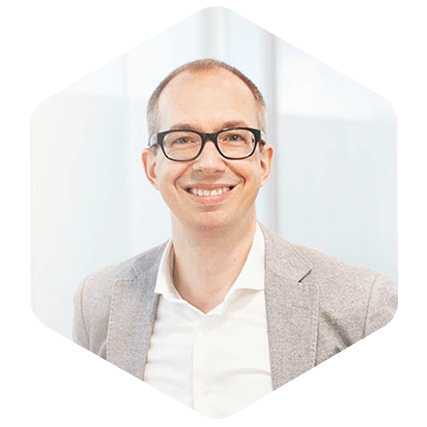