Avoiding Tax Pitfalls when setting up a German GmbH

Many founders start their business activities even before they establish a legal entity, such as a limited liability company (GmbH), for their business. The question of which new legal form is most suitable arises at the latest when the founders are sure that the business idea is sustainable, when they want to take on additional partners (e.g. co-founders or employees), or when they need financing from investors to bring the business to the next level. The challenge from a tax point of view is how to transfer the activities performed by the founders up to this point to a company (in particular a GmbH) without any tax burdens. In many cases this can be quite tricky.

Tax-neutral contribution of business into a GmbH

From a tax perspective it is crucial that the founders comply with certain formalities when they establish a GmbH and transfer their early-stage business activities to it. To avoid income tax (which can be triggered by the disclosure and taxation of hidden reserves), the entire business – not just parts of it – must be transferred to the GmbH as a contribution in kind. The GmbH can therefore be formed by a non-cash capital contribution, (Sachkapitalgründung). Alternatively, it is first established by a cash contribution and then the business is transferred in a capital increase against a contribution in kind. In this case the contributing founders receive additional shares in the new GmbH.

To avoid taxation it is critical that all assets that are part of the business and that the tax authorities consider to be an “essential basis of the business” (wesentliche Betriebsgrundlage) are in fact transferred to the GmbH. The “essential basis of the business” can include internet domains, trademarks and other intellectual property rights (such as existing source code that can be protected by copyright). The founders must not withhold any of these assets as this could trigger a significant tax burden.

Following the contribution, the founders can take on additional partners or investors. Before they do so, they may consider additional steps such as establishing a two-level holding structure (“holding model”). This model can be favorable from a tax perspective, particularly in an exit event, and should for various reasons be implemented as early as possible.Generally, a favorable tax regime applies to the sale of GmbH shares in an exit event (40% tax exemption for individuals and 95% tax exemption for corporations e.g. in the holding model). However, any hidden reserves that existed at the time the GmbH was established do not generally benefit from a tax exemption. If a founder sells his GmbH shares within seven years following the contribution of the business into a GmbH, this will – in simple terms – generally be taxed as if he had sold his former business (prior to the establishment of the GmbH), which means that the entire capital gain is fully taxed. This basis of this taxation is reduced by one seventh each year following the contribution. As a result, the portion of profits that benefits from the favorable tax regime gradually increases each year.It is important to emphasize that all increases in value following the contribution of the business to the GmbH benefit from the favorable tax regime. Establishing a GmbH and contributing the business at the right time can therefore have significant tax benefits in the case of an Exit. 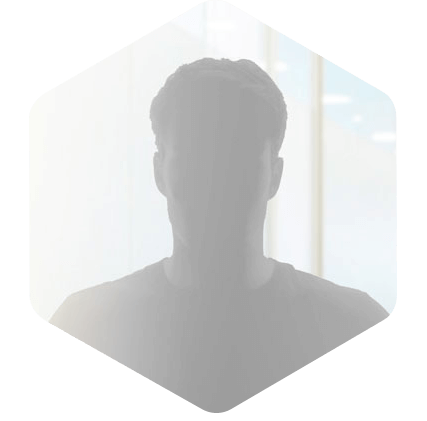